The Language of Design

When Daniel asked me if I would be willing to contribute an entry for his blog, I accepted without hesitation. I didn’t know what I was going to write about, but I felt supremely confident that I would figure out something. He told me it could be tech/nerdy related, but since his blog is on his business site, and his business is graphic design, I wanted to try and write something that was at least somewhat related to that field. The problem I encountered was that writers do best when they write what they know about, and I didn’t really know anything about design.

I have spent my entire life watching, reading, and playing science fiction and fantasy, and while there are some vast differences between those genres, one very vital trait they have in common is that they were all created. These worlds don’t exist in real life, someone had to design the way they look. You can pull up an episode of Star Trek and recognize instantly that it takes place in the future, not because of any particular planet or time they are traveling to but from the very look of the show itself. You can tell that Game of Thrones is a fantasy setting long before Daenerys receives her dragon eggs . (on a side note: my spell check apparently already knows the name “Daenerys”)

Design is very important in the setting. If the set doesn’t look real; if the costumes are shoddy; if the makeup is wrong; these are all critical components that can break a show or movie. But there is often much more involved in the design of a production than immediately meets the eye. Details you don’t pay attention to or may never even have noticed were placed there on purpose, like a visual Chekov’s rifle.

Chekov’s rifle is a literary concept that states that if the writer of a story mentions a rifle hanging over a fireplace, that rifle is important to the story and will come in to play later. Nothing gets put in without a purpose, and everything has a meaning. This isn’t always the case with live-action entertainment, but in good productions it applies more often than not.

Referring back to Star Trek, they have the difficult task of determining not only the main look of the show, but also creating from scratch sets that represent wholly different alien cultures from one episode to the next that still feel complete. One common way of doing this is by displaying artwork on the walls of wherever they happen to have landed. Another way is by putting symbols on viewscreens to indicate a different language.

Most of the time these symbols have no meaning, but an exception must be made for one of the most popular alien races. The Klingon alphabet has appeared on screen many, many times over the decades. Like Japanese and Chinese symbols tattoos, the lettering used on the show doesn’t usually come close to the supposed meaning. The symbols are functional gibberish within the context of the show itself. However, the individual characters are part of an actual writing system, and are representative of the second most-widely spoken constructed language in the world: tlhIngan Hol’, the Klingon language.

For Star Trek: The Motion Picture, the language spoken by the Klingons was just gibberish based on a tape recording of James Doohan, the actor who played Scotty. During the production of Search for Spock (Star Trek III), Leonard Nimoy wanted the language his villain spoke to be more than just gibberish but to actually have meaning. So he hired linguist Mark Okrand to build a language around the Scotty tape, and the Klingon language was born.

Since its creation more than 30 years ago, Klingon has taken on a life of its own and evolved far beyond the scope of its original intention. There are thousands of Klingon words, and there are grammatical rules, prepositions, participles, predicates, gerunds, and many other linguistic terms I don’t understand. Thanks to the continuing efforts of Mark Okrand and the Klingon Language Institute multiple editions of the Klingon Dictionary have been published, and numerous classic works such as Shakespeare’s Hamlet, the Tao te Ching, and the epic of Gilgamesh have been translated into their “original” Klingon. You can be legitimately married in a Klingon-speaking ceremony, and the language is so rich that some fans are able to speak fluently enough to converse for hours about a multitude of topics.

That richness of language is rarely given the light on camera. More often than not, the only representation of it is just those random characters I mentioned earlier. But when you’re designing something with a specific goal in mind, what you don’t see can be just as important as what you do see. Crafting a world requires more than just fancy costumes and a different color sky. If you want something to be truly different it must sound different as well. And, just as you wouldn’t want to have a set decorated haphazardly, you also don’t want the sounds of your world to be unordered. Everything from the tittering of wildlife, to the rumblings of the weather, to the native speech, must be by design in order to build a complete world.

Sometimes what seems inconsequential belies countless hours of work that most people will never know about. Professionals train for years so their craft appears effortless. So when you see something on television, in a movie, on a website or even a flyer, don’t just take it for granted. Look beyond the simple shapes and colors in front of you, and try to see what lies beneath. You might be surprised at what you find. 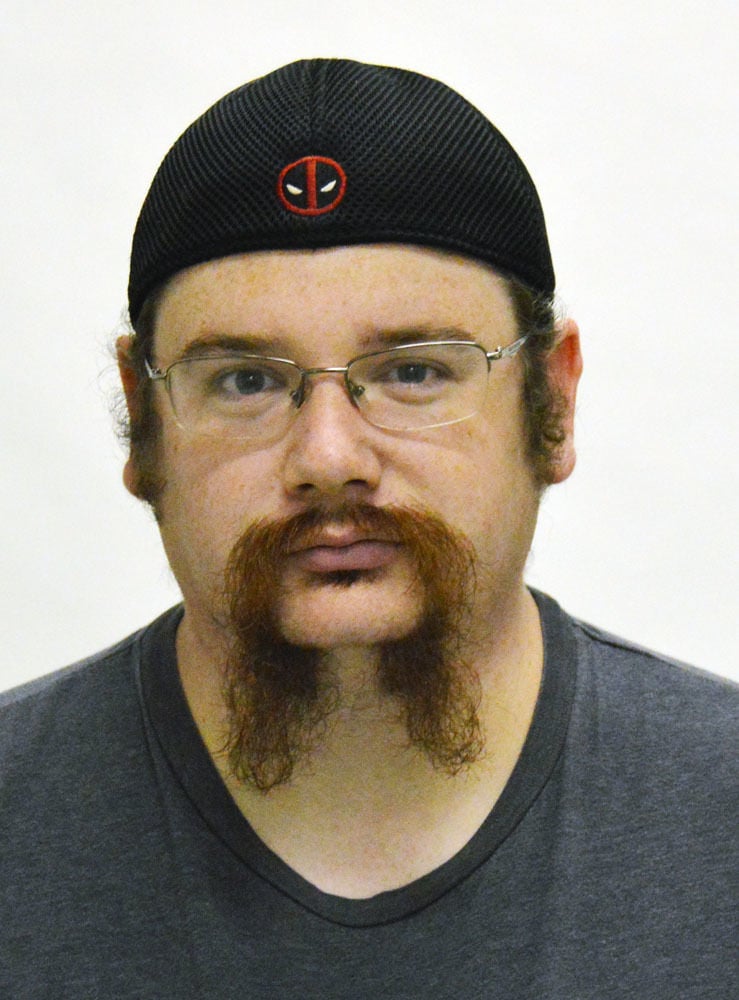 Jack Parks writes a special interest column in the Albany Herald entitled Talk Nerdy to Me.