I'm speaking at the Emerge Luncheon this month, but I decided to make this information available on here as well.  I thought about titling this How to Use Your Logo and Website to Tell a Story of Your Brand With Which Your Target Audience Will Identify.  I figured that was too long of a title so I settled on Show and Tell.  As I mention in the About Me portion of my website, being a story teller is a big part of who I am, and telling stories is a big part of what I do.  Traditionally when we think of story tellers we think that they merely use words.  This, of course, is not the case.  True story tellers use words, to be sure, but they also use infliction, expressions, movements, illustrations, audience participation and all sorts of extra-vernacular devices.  When it comes to telling the story of your brand it is no different.  I specialize in using graphics (particularly websites) to tell the story of your brand.

Let's go ahead and define a few terms so we are on the same page.

I know that seems common sense, but let me give you an example of what I mean.  Let's say that I am the brand, my 3 year old son is the target audience and the message is "Stop doing that."  Now, if he were shouting down the hallway while his little brother was taking a nap the story would be something like, "Please stop doing that I don't want you to wake up your brother.  You can go to the playroom to yell."  However, if he were about to run out into the middle of the street the story would be more like, "STOP!"

Same message, same audience, same brand, different story.  There is a common misconception that you can simply identify your target audience and start telling your message.  That is 100% false.  You cannot assume that your audience is hearing the right message.  If you don't believe me, ask Tracy Chapman.  Sometimes the same audience needs different messages.  Sometimes you have to tell a different kind of story.

It helps sometimes to see this work itself out in reality.  So, let's take a look at a very well known story that was told to get across a very unique message. 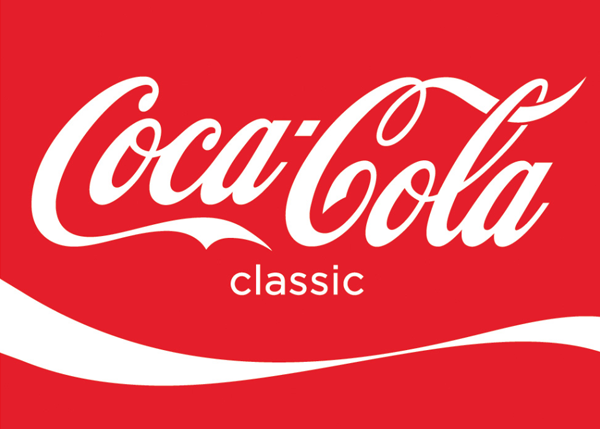 The above logo was adopted by Cola-Cola in July of 1985.  This obviously is a great logo that has, in many ways, stood the test of time.  We are all familiar with this logo.  In fact, we are almost too familiar with it, in the sense that its message is lost on us.  What message is this logo trying to convey?  How is it unique?  Is this just the typical 1985 logo?  It's hard to remember.  I was only 3 at the time, but let me show you the stero-typical 1985 logo and you can tell me what you think. 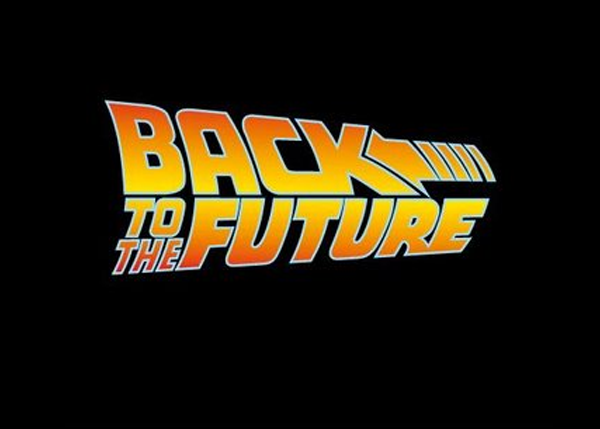 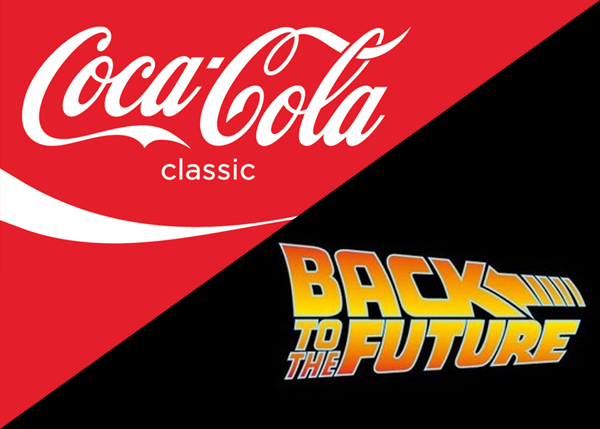 The target audience is the same: they are both trying to appeal to the masses.  They both had some stiff competition.  Why wasn't Coca-Cola trying to go after "Generation Next" like everyone else was?  Like I said, this logo was adopted in July of 1985.  Does anyone know what happened in April 1985?  That's right, my friends ... 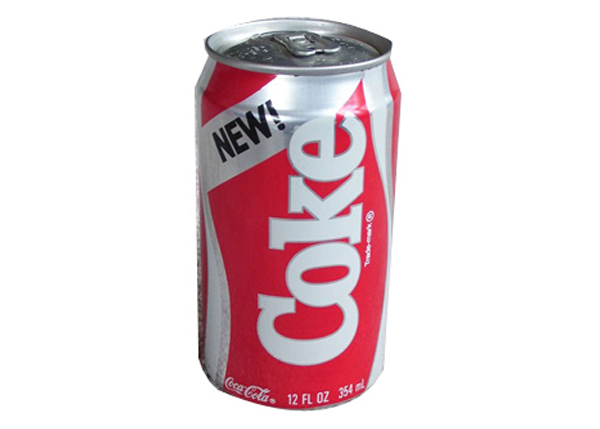 The same is true for websites.  It's not enough to just identify your target audience.  You have to determine what kind of story you need to tell to make sure they get your specific message.  We've looked already at the younger generation.  Now let's move to the older generation.  I'll show you some websites for whom their target audience is of the elderly persuasion.  The first is a little more stero-typical. 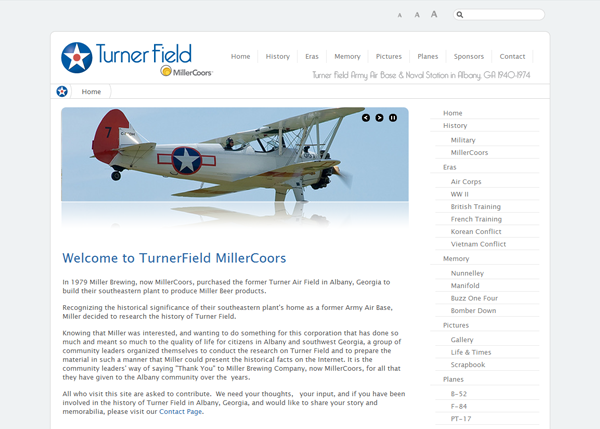 This website is one of Miller-Coors.  It is to memorialize the Turner Field Army Air Base that preceded it.  It has red, white and blue colors.  It has simple fonts.  It has clear-cut navigation.  It tells a pretty clear story to get across one message: "Thank you for your service." 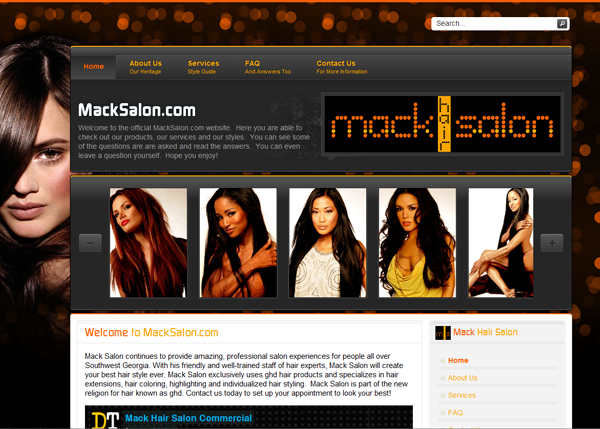 This website is, of course, for Mack Hair Salon.  It's strictly an informational site.  It has dark colors with contrasting oranges and yellows.  It has techno-fonts.  It has nearly provocative pictures of women.  Yet, the main clientele for Mack consists of blue-haired old ladies.  Why is the story that it is telling so different if the audience is basically the same?  Because the message you want them to understand is vastly different!  The message here is not one of respect; it's one of scandal.  Don't ask me why, but old ladies love to feel a little bit naughty when they go to the hair dresser.  It's a little bit of Hollywood for them.  It's Lucille Ball and her hairdresser's secret.  So, the message becomes, "Indulge in your guilty pleasure."

You've got your brand.  You know your message.  You've met your audience.  The question becomes, "How do you tell your story?"  Is your logo telling the right story?  How about your website?  If you don't know ask your designer, ask your marketer.  If you don't have one shoot me an e-mail and we can start telling your story in a whole new way.