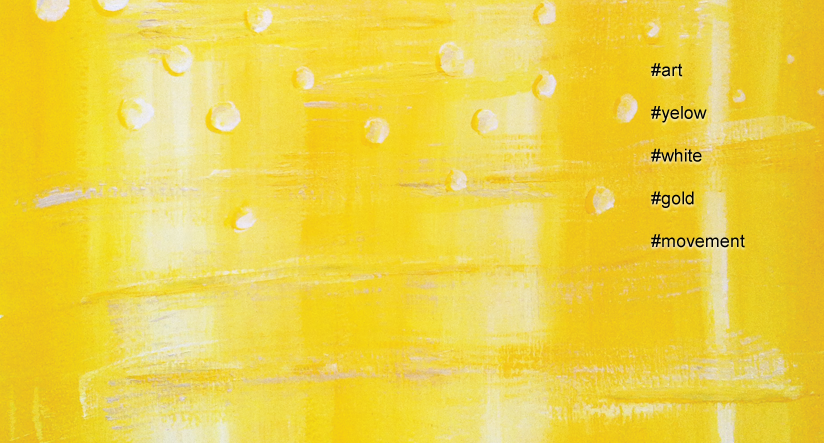 Over the past couple of weeks, we've been revamping an old, and frankly sad, dresser we got for the office. You may ask, "Why did you buy a dresser for an office? It's an office!" Well, we simply must have one. Our front area of the office really likes having a dresser, so we try our best to appease it.

Anyway, so there I was, sanding away on the top of the dresser and a little thought slipped into my mind. I wondered, when did the Pound (#) sign become known as a hashtag?

Why is # called a number sign, pound sign, and a hashtag? Well, I decided to Google it, which is what one does for any answer really, and I was left with a simple, matter of fact answer. The sign in question is known as a "pound sign" when it stands alone, and known as a "hashtag" when paired next to words immediately after it. For example:

After finding this seemingly obvious answer, I assumed I had explored the topic as far as it could go.

Until, I started thinking (and brainstorming with Daniel)... A hashtag is simply a pound sign with words directly after, but when was it created? When were they given hyperlinks on twitter? Maybe there is more to this!

After some searching, (yes, on Google) here's what I found for you.

The most basic roots of the hashtag began with the anchor tag. Anchors are used to help people navigate to a specific location on a webpage. When using HTML, if you want to link from one place on a page, to another, you'd use an anchor. For example, if you wanted to link the word "Facebook" to where Facebook is listed further down in this article, you would assign an anchor to both places. You can name an anchor anything you want, as long as it is the same in both places that are linked. One may use the anchor text, #facebook, for example. As you can tell, this looks just like the hashtags we use on Twitter and other social media platforms, and that's because they are! They also provide the same basic function: linking similar information.

The person who is credited with using the first Twitter hashtag is Chris Messina. In 2007, that's right- 2007, he had the idea to use hashtags in tweets for groups. Here's his tweet:

This was the intended purpose of the hashtag, to make it easier to find groups or topics of conversation.
Please Note: He didn't refer to this as a hashtag. He was using hashtags before using hashtags was cool. Therefore, he is cool.

In 2009, Twitter started transforming hashtags into hyperlinks. Shorty after in 2010, Twitter also added trending topics to the home page, showing anyone who wasn't already using hashtags what they were and how to use them.

Hashtags were such a hit that they leaked over into other social media platforms, such as Instagram, Google Plus, Pinterest and Facebook. Most of these platforms jumped on board and started to hyperlink hashtags on their sites fairly quickly... except for Facebook. Honestly, when first starting this blog post, I thought Facebook still neglected hashtags. But, as of June 2013 (TWO years after Twitter began to hyperlink hashtags) Facebook has finally decided to support hashtags. Better late than never!

Today, hashtags are used A LOT, sometimes just for fun, and other times for their intended purpose. Either way, they are still searched for, and easily found, which was the whole idea in the first place.

I'll leave you with a sampling of what a 15 year old girl may tweet about going to the beach: